Last time we looked at how programs such as Skydome Planetarium meet State Educational Standards in science. Now I would like to continue that discussion with a look at another scientific discipline, chemistry. 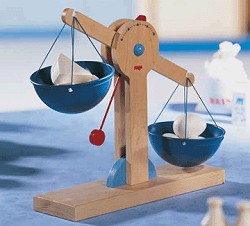 We all know science is important and we all know our kids are not doing well in this area and that we need to do better... President Obama was just the latest in an unbroken line of presidents espousing this need when he said that the “hard truth” is that American kids have “been losing ground” in science and math education. If fact, recent studies show 15 year old American students rank 25th in the world in these areas. Clearly we need action!

But most classrooms are at a disadvantage in teaching science since many lack exotic props and gizmos of the kind that excite kids. Kids often think science is just plain boring! And yet, they will happily sit and watch television programs like Mythbusters, where science is employed every week. Why? Simple. Explosions, fire, cars ramming into walls at high speed and so on. Kids love this stuff! 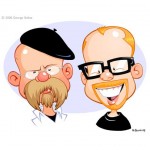 But how to get it across in a classroom in a way that kids find exciting?

Most states have facets of their elementary curriculum that deal with basic chemistry. The three states of matter, how matter changes, solubility etc. Let’s look at Kentucky again for example. Here is a section taken from the standards in Kentucky relating to primary grades:

Students will describe the properties of water as it occurs as a solid, liquid or gas.

Matter (water) can exist in different states--solid, liquid and gas. Properties of those states of matter can be used to describe and classify them.

And here is a section from the fourth grade:

Students will explain how matter, including water, can be changed from one state to another.

Materials can exist in different states--solid, liquid and gas. Some common materials, such as water, can be changed from one state to another by heating or cooling. Resulting cause and effect relationships should be explored, described and predicted.

And here is one from the fifth grade

A substance has characteristic physical properties (e.g., boiling point, solubility, density) that are independent of the amount of the sample. 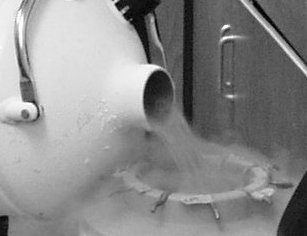 Here is where school assemblies, and particularly school science assemblies function perfectly! Take a science assembly such as our Chemistry! It Really Matters! In this great school assembly program we examine the three states of matter, the scientific method, exothermic and endothermic reactions, poly foam creation, along with various exotic effects such as subzero blasts of liquid nitrogen, fireballs and explosions. Show me an elementary student anywhere that won’t be excited by that! And when the program is done, not only have we reinforced what the students are supposed to be learning, we have also dazzled them in a way that sends them back to class eager to learn more. And all of this in the very area that they must learn and which they normally find boring! 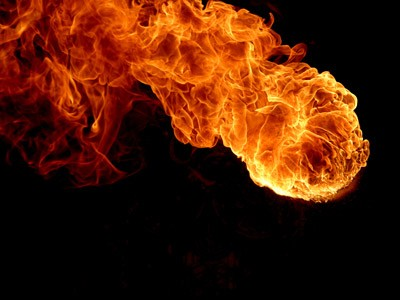 Next time - State Standards and the physical sciences!