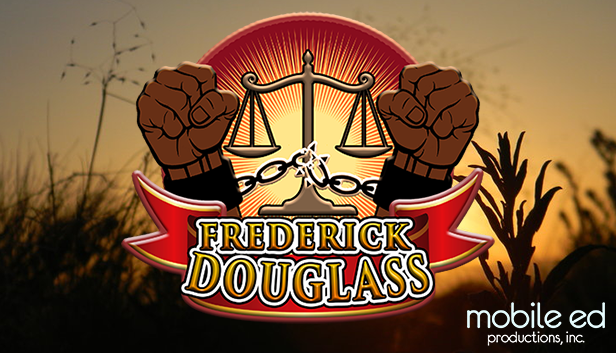 The Starry Road to Freedom is a one man show based on the life and writings of Frederick Douglass. Frederick Douglass has come back to his old slave quarters after the emancipation of the slaves to personally confront his former slave master. Feeling that his master will not show up, he gathers a community of plantation folk to informally address them. He addresses them because they are planning to migrate North to experience greater freedom. He wants to convince them that freedom is more than just physical freedom: it is also a state of mind and can be obtained regardless of geography.

During this time in his slave quarters, he decided to write his former slave master a letter in case he never sees him. While writing the letter, he observes familiar relics of slavery that draw him back into the past. He uses the relics in proving his point on the truth about slavery.

He concludes his point by ending his letter and he challenges the community on what to do to further their freedom. 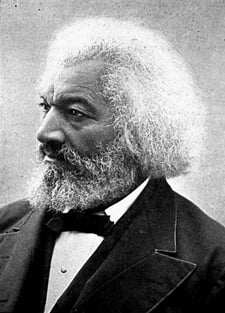 The Starry Road to Freedom is an expertly performed show delivered by a strong actor who will enrapture your staff and students as they learn all about the influence of this famous American.

"Fantastic program and very informative! A great and innovative way to present a history lesson!"

Every day of the school year, from early September through late June, our wonderful school assembly presenters are working in schools and bringing knowledge and fun to kids all over the country. Performing school assemblies in Ohio one week and in Kentucky the next, or doing school shows in New Jersey today and Pennsylvania the next, and then on to Texas or California, our guys (and girls!) travel the country like educational troubadours. It is a grinding way of life, and not for the weak or fragile.

So it really makes us feel great when we hear back from schools as to how much they enjoyed our programs. It is great when we get a call from a principal raving about how wonderful the science assembly was or how much the teachers loved the writing school assembly, and so on. But best of all is when we hear from the kids themselves.

Regularly we receive bundles of letters following a school assembly in a school, written by a class or a grade level, telling us in their own words how much the school assembly meant to them.

Here are a few we received recently following a performance of our Frederick Douglass school assembly at a school in Okemos, Michigan... Read the article!