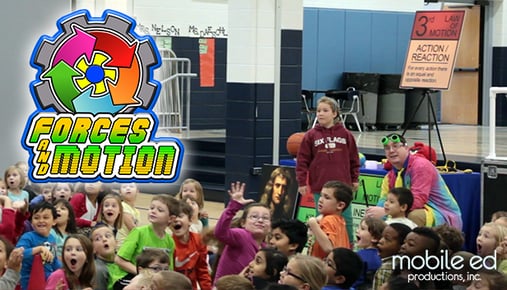 Introduce your students to the world of physics and how it affects our everyday lives with Forces and Motion, an exciting, interactive science assembly program.

Your performer will use thrilling demonstrations to both amaze and inspire your students about the often intimidating field of physics.  After introducing your school to Sir Isaac Newton, we'll dive right into the theory of gravity where the fun is only just beginning.  Once we all understand why everything falls down, we waste no time in getting to the foundation of modern physics: Newton's three laws of motion.

Two demonstrations on inertia including the classic tablecloth pull get children of any age excited and curious about natural examples of physics.  The second law of motion steals the show as it is explained using a real-life version of everybody's favorite video game involving slingshots and irritated birds.  Then, the law of action and equal and opposite reactions is showcased using numerous examples including a rocket launch!

But we've only scratched the surface of the curriculum-enhancing value of Forces and Motion.  Not only do we discuss linear motion, but we even get into rotational forces such as centripetal force and gyroscopic stability by spinning bicycle wheels like tops and spinning plates on sticks, both involving lots of audience participation.

There's more?  You betchya!  Somehow we even manage to touch on energy, kinetic energy, potential energy, and the Law of Conservation of Energy in this action-packed 45-minute presentation.

Forces and Motion is for students in grades K-8.  We've worked hard to update this program to exceed the standards you expect from a Mobile Ed presentation. 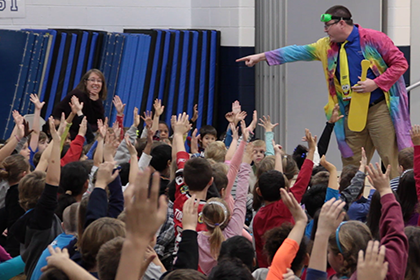 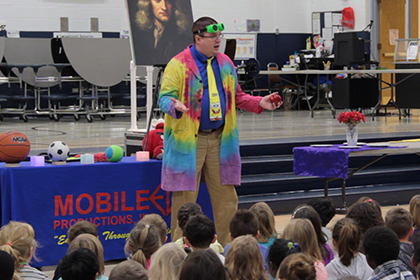 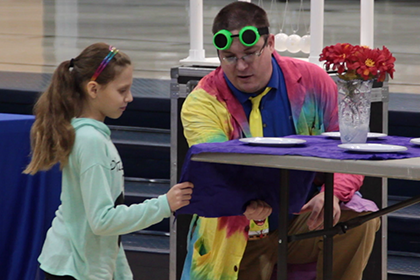 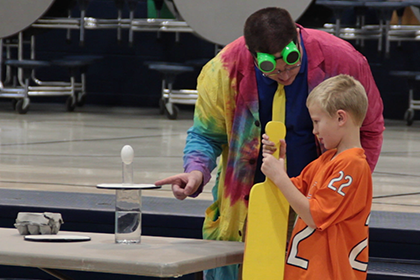 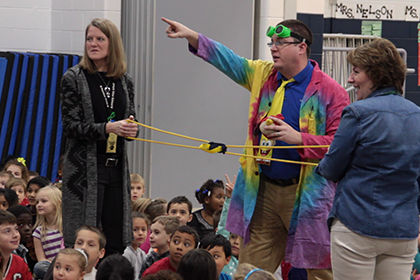 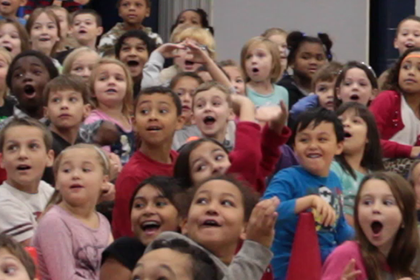 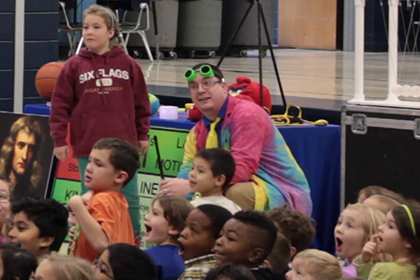 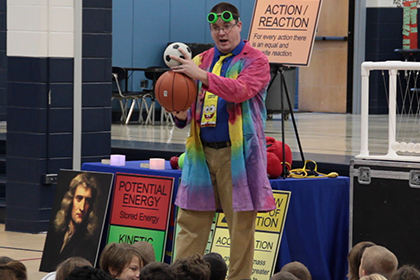 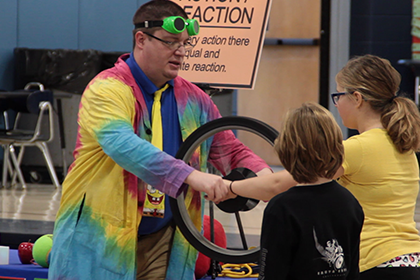