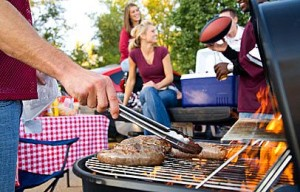 This weekend we will all get a day off for Memorial Day. And that means backyard barbecues, getting together with family, maybe going to the lake or the beach (if the weather is good) or a ball game. Relaxing and enjoying some time off. And everyone needs that.
But somewhere in there it wouldn’t hurt to remember that this time honored holiday was established to honor the brave warriors who have served our nation and who gave as Mr. Lincoln observed “ the last full measure of devotion.”
People argue over the exact birth of this traditional day. Some say it began in the southern states as war widows placed flowers on graves of fallen rebel soldiers. But as an officially recognized holiday it came into existence through a proclamation signed in 1868 by General John A. Logan, commander of the Grand Army of the Potomac and intended as a day to honor the fallen from the great Civil War which had ended but three years earlier. 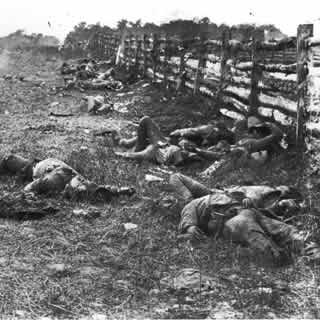 Following World War I the holiday was changed to include honoring the dead from all wars fought by soldiers of our nation.
Sadly, our nation has in so many ways forgotten the meaning of this day, and in doing so, forgotten the sacrifices so many have made to support our freedoms. On Monday, at 3 PM local time (wherever you are) try to take part in our National Moment of Remembrance. Just take a moment, wherever you are, and for a few seconds give thought to those who gave their lives for you. It may seem a small gesture, but it is, indeed, after they gave so much, the least that you can do.
Our children need to know our history. They need to understand the challenges, difficulties and sacrifices of those who have gone before. A wise person once observed “you cannot know where you are going unless you know where you came from.” I would add to that the words “and why.” Teaching our children to truly understand how we got to this moment in time is crucially important. And despite what many Americans think, history does not need to be boring. Far from it! History is just the telling of what is happening today, as told by those of tomorrow. 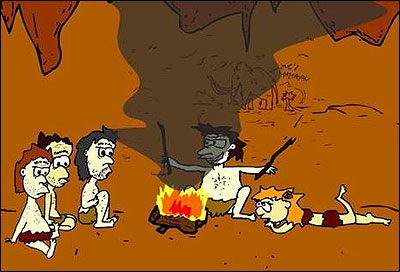 All our great traditions of theatre and entertainment come down to us from origins in story telling and oral history. Warriors around the fire at night retelling the story of the previous days hunt. Or the previous week, or the great hunt of the previous year. This is how the practice of recording history originated. As entertainment. Reliving the excitement of previous times. Your kids can follow in this great tradition and learn their own exciting history quite easily through a school visit from a costumed actor in the role of someone great from a previous time and place. Mobile Ed offers living history for schools through a broad range of educational school assemblies spanning several different era’s and all told with excitement and flair that will keep kids attentively alive just as their ancestors were mesmerized by tales of the hunt. Abraham Lincoln, Martin Luther King, Ben Franklin, Mark Twain, Thomas Edison and more are alive again and waiting to help your students relive the events of the past that they might better understand the problems of today.
So as you plan for the next year of their lives, please consider arranging a visit from one or more of these great Americans. And maybe they will grow up to remember that “the last Monday in May” is about more than hot-dogs and swimming pools and ball games.