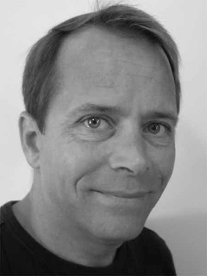 I have written before about one of our presenters who is a personal favorite of mine and a very good friend. His name is Toma, and he performs several shows for us but is especially renowned for his own creation Young Authors Day.

Toma ia a wonderfully talented classical mime who  studied in Paris with Marcelle Marceau, the world renowned “Greatest Mime in the World”. In Young Authors Day, Toma uses the art of mime to inspire students to write creatively and rewards them with performances of the stories they write. It is a magical day for any school, and Toma has been mesmerizing children all over the country with his wizardry for twenty years, from California to New Jersey and everywhere in between, but especially here in the Midwest where his show has been seen in thousands and thousands of schools all over Michigan, Ohio, Indiana, Illinois and elsewhere.

Currently, Toma is visiting our friends in the great state of Texas, and something interesting occurred that I thought I would share with you.

As part of his interaction with students, Toma maintains a Facebook page where students that have witnessed his program may post comments and questions to which Toma then responds. In all the years he has maintained the site the comments have been copious and 100% positive. Kids love this program and performer!

But this week something unusual occurred. A student from a school in Texas decided it would be funny to post a totally inappropriate comment on Toma’s Facebook page. I won’t repeat the comment as it was offensive and vulgar. When Toma deleted the first comment, the student came back and posted a second offensive remark. Moreover, on each occasion he used hs own name. Apparently he may have then sensed that he had gone too far as he attempted to then remove his remarks, but it was too late.  Toma had carefully copied the entire exchange and it was forwarded to to the principal of the school (who, by the way, LOVED Toma’s assembly program). We have yet to hear how events transpired for this student the next day in school, but we can only believe that some kind of positive lesson may be learned. It is instructive to note that before the exchange was deleted, other students had themselves chastised the offending student and offered a spirited defense of Toma and his program. 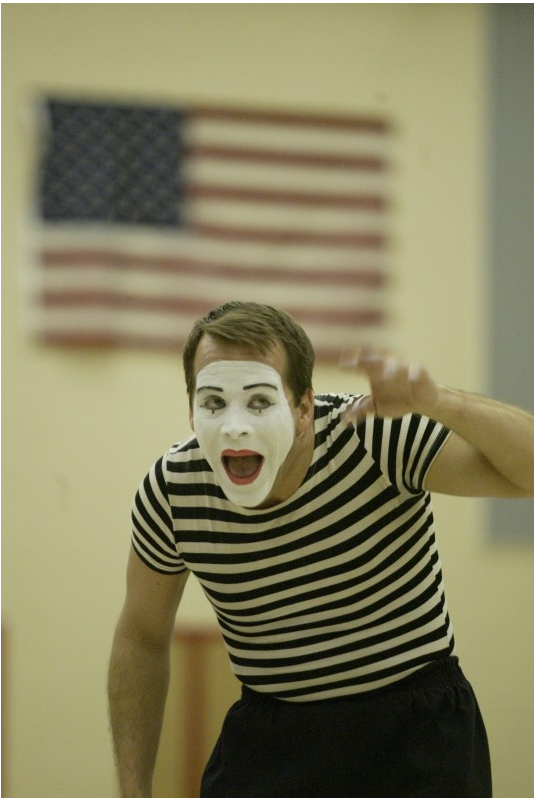 And there is the key. You cannot hope, with any school assembly program, to reach every student. But you do hope to make a positive impact on as many as possible. Toma does this with every school he visits, and with whatever program he is presenting (In addition to Young Authors Day, Toma also offers a startlingly great Thomas Edison and a wonderfully exciting and fun science assembly entitled The Invisible Wonder). We should all have such a positive impact on kids, don’t you think?

By the way, though he is finishing his run in Texas soon, he will most certainly return next year to wow Texas students again. In the meantime, Toma will be traveling through Missouri, Ohio, Indiana, Illinois and Michigan before heading out to New Jersey and the rest of the East Coast this Spring. Check with your representative here at Mobile Ed to see if he still has dates open in your area!

Oh - this just in! The same student has now returned claiming (in exactly the same kind of "text-ese" he used before) that it was not him but a "friend" who typed the comments on Toma's page. This is fun! I am guessing it was an interesting morning at school for this young man!