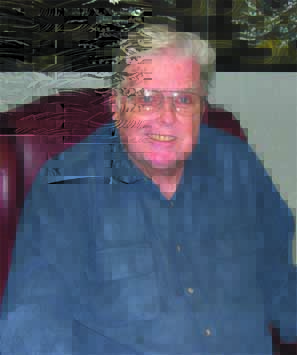 Larry was a performer and having a great time in the 1970’s. He was a teacher and administrator in the Livonia School District, but he was also working in live children’s television. 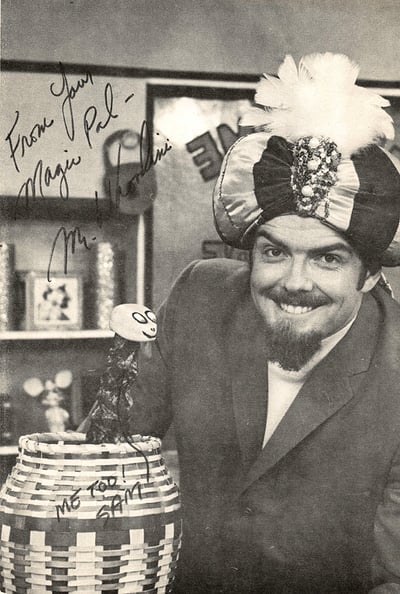 Early each morning Larry would go into a television studio and take on the role of Mr. Whoodinini, a magician who was sidekick to Bozo the Clown. The program was called Bozo’s Big Top and it played for years in the Detroit area. Larry and Bozo made many special appearances all over the country.

Following the broadcast each morning, Larry would head over to school and teach his classes, sometimes still in makeup!  His students thought it was so cool! 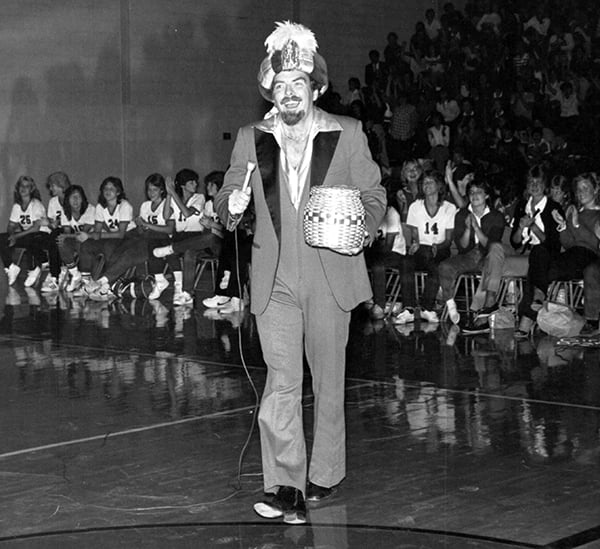 Larry enjoyed spending time with his family, doing magic, flying planes, woodworking and boating to name a few of his hobbies. His favorite hobby was arguably Mobile Ed Productions, that he and his father in law Norman Seay started in 1979. He almost was able to see 40 years in the business. He was also very active in his church, Nardin Park United Methodist. 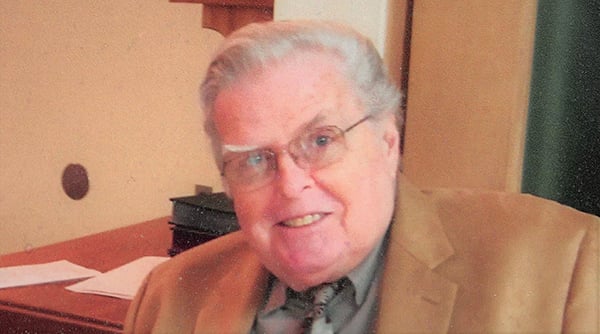 Please keep the Thompson family in your thoughts and prayers during this difficult time.