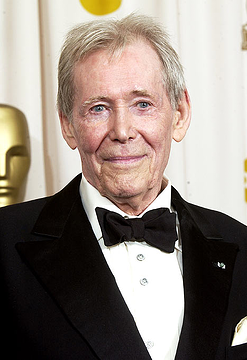 Nothing about school assemblies today. Rather, a recognition of the death of someone we never knew and yet still considered a friend.

Yesterday marked the passing of a great man and one of and possibly the greatest actors of the modern era, the wonderful Peter O'Toole.

Born in 1932, his exact place of birth in uncertain. Mr. O'Toole possessed two birth certificates, one from England and one from Ireland, and was himself uncertain as to which was accurate.

His career began on stage and grew to include the motion picture screen, where he became on of the brightest stars of his age. A flamboyant artist both on and off screen, he was nominated for more Academy Awards I acting than anyone else before or since. 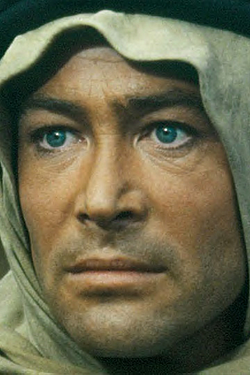 His breakout role was that of the lead character in the peerless Lawrence of Arabia. But he went on to star in countless films, many among the greatest ever made, and including The Lion in Winter, Beckett, The Ruling Class, Man of La Mancha, My Fair Lady, The Stunt Man, My Favorite Year and Goodbye, Mr. Chips.

This was spite of a larger than life personal life that included legendary drinking binges and countless offscreen adventures often in the company of many of the other greatest actors of his time. These included Richard Burton, Richard Harris, Anthony Hopkins and more.

Stories of his excesses are beyond legendary. One of our favorite involves a production of Shakespeare’s Macbeth. Mr. O'Toole was about to open in the lead role in a stage production. For the scene following the murder of the King, the character of Macbeth was to enter the stage covered in blood from the deed. The director complained in rehearsals that the costume was not “bloody” enough. So Mr. O'Toole, applies more blood. The director was still unsatisfied. This happened several times. The following day, prior to the rehearsal, Mr. O'Toole is reputed to have had a tub backstage filled with pigs blood from a local butcher shop. He then immersed himself in the tub from head to foot before entering for the scene in question literally soaked with blood and trailing copious quantities behind him. 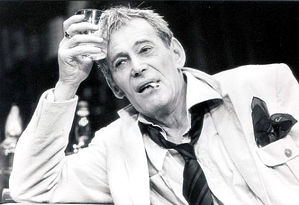 On another occasion, he was appearing on stage in a play opposite fellow drinking buddy Richard Harris. By chance there was a 20 minute period during the play in which neither was on stage. There was a pub across the street. During one performance, the stage manager burst into the pub seeking both actors and found them both extremely inebriated. He shouted to them that they were “on” in moments. Both men leapt to their feet and bolted across the street and into the stage door. Harris entered first, flying through the backstage area and barely reaching his entrance in time, only to trip and make that entrance flat on his face sliding all the way across the stage to land at the edge of the stage with his head hanging off the edge, almost in the lap of an elderly female theatre goer. Smelling the alcohol, the patron loudly exclaimed:

To which, without missing a beat, Harris replied: His presence in this world was, for many of us, a wonderful comfort and inspiration. His loss, though expected, leaves the world somehow a colder and darker place. We are thankful that he lived in the age of film and that his legacy will live on to continue to brighten the lives of people down around the world forever. Thanks for a great ride, Peter! 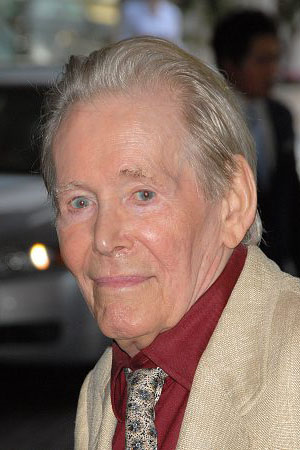