Build-An-Arch | The Stations of STEAM

In "The Stations of STEAM" we're going to be exploring some of the stations of Mobile Ed's STEAM Museum, beginning with one of the most popular - the Build-An-Arch!  See how much fun your kids will have learning to build (and knock down!) this amazing piece of ancient engineering.

One of kids' first stops at the STEAM Museum is always the Build-An-Arch activity, located at the back of the room with plenty of space to build - and destroy - this model arch.  Take a look at the video below to see how it works!

Arches work by the concept that weight is evenly applied to each block of the arch.  Starting from the crest of the arch, that weight is transferred from block to block all the way down to the ground, where it produces what we call thrust.  This thrust is what gives an arch its span, or its range.

A catenary arch is a type of arch that follows a curve known as a catenary curve.  While some people mistake this for a parabolic arch, it is actually shaped different.

The parabolic curve has the potential to be wider, capable of spanning large areas (great for building bridges), while a catenary arch is more narrow and as a result, much stronger (useful for tall buildings, like cathedrals).

We've been building arches of all types for a very long time!  Some of the earliest arches were built by the ancient Romans as seen on their great aqueducts, the Colosseum, and other classical constructions.  Today, you can see both styles of these arches in bridges, homes, and office buildings all over the world. 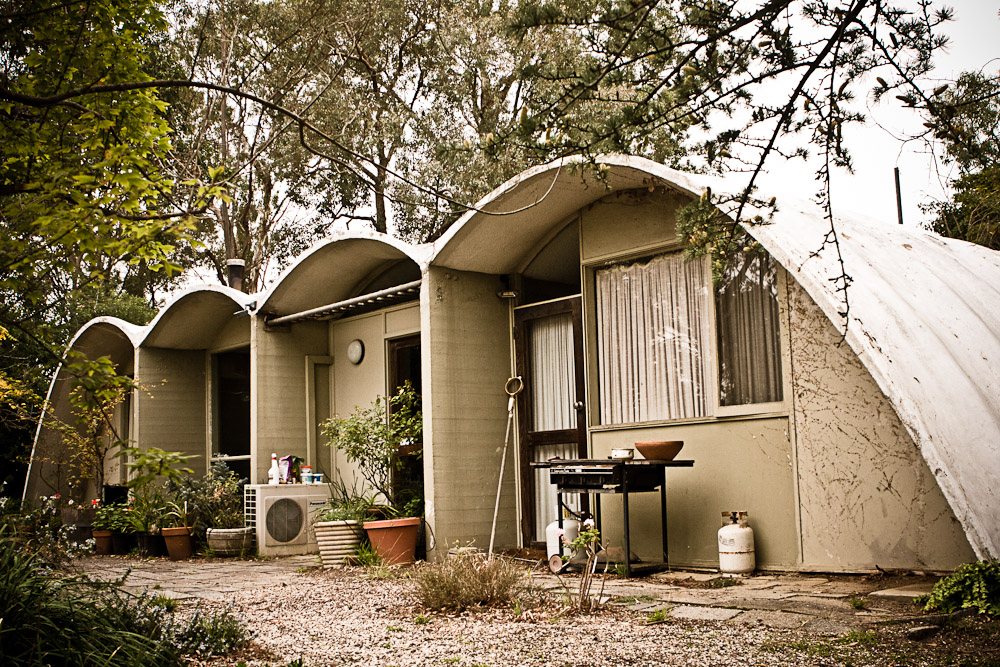 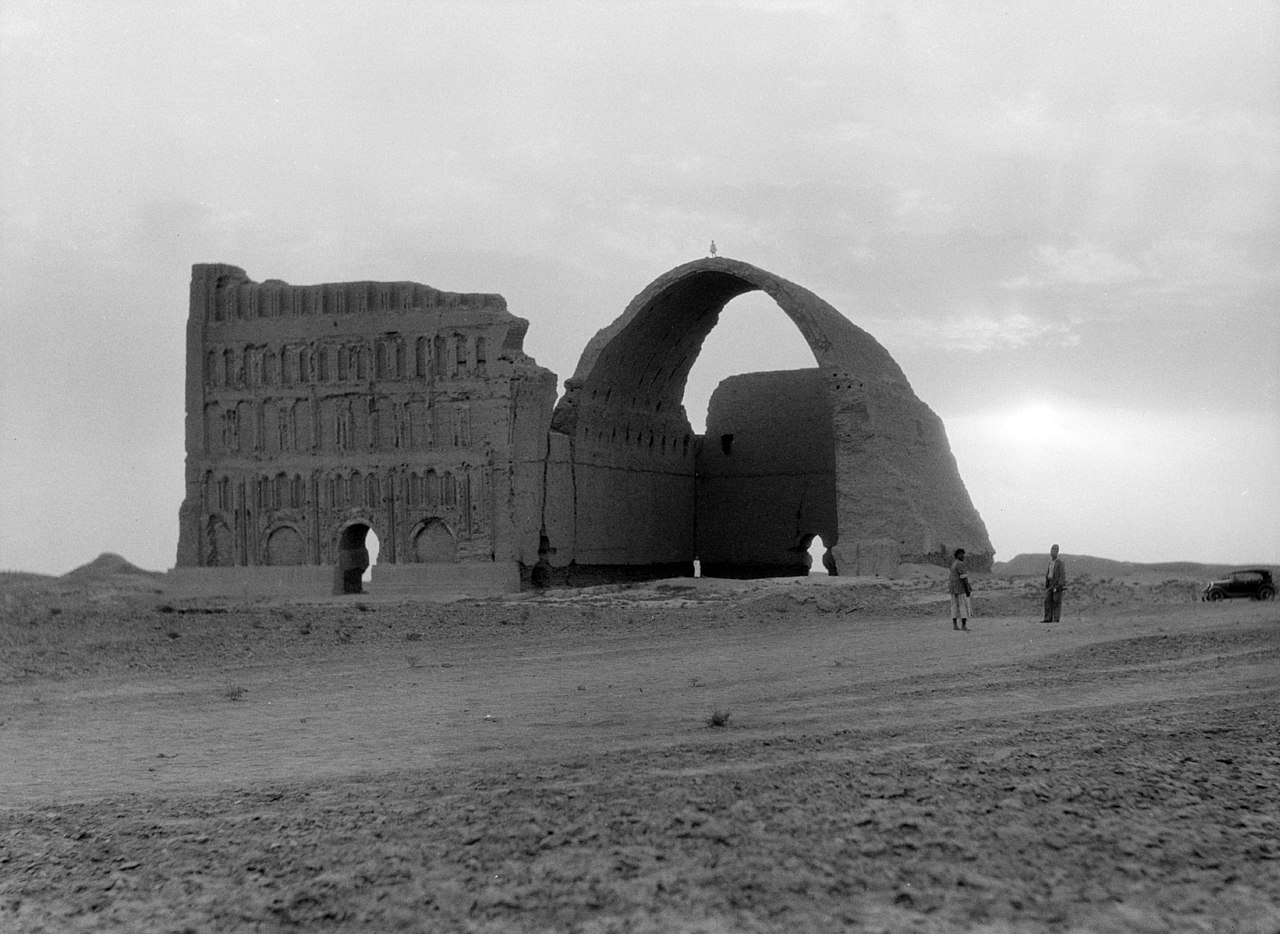 See what types of arches you can find out in the world!

Check back again for more close looks at the various Stations of STEAM to see what you and your kids will be able to explore when you bring Mobile Ed's STEAM Museum to your school.

Ordering STEAM Museum couldn't be easier.  You can call Mobile Ed directly at 800-433-7459 or click the button below to learn more about the program.