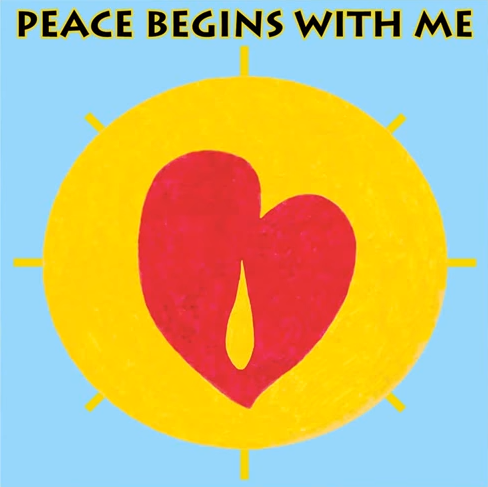 World-class musician and family entertainer Guy Louis has performed in thousands of schools nationwide, but now you can bring the joy of his music right to your classroom, car, or even your headphones!  His latest album, Peace Begins With Me, is now available and you can listen to it here for free!

END_OF_DOCUMENT_TOKEN_TO_BE_REPLACED 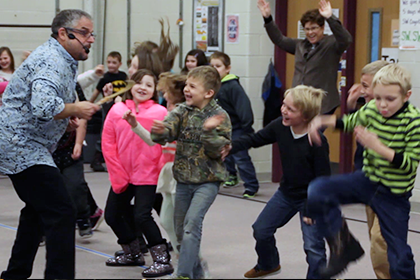 Rock out while you learn with entertainer and world musician Guy Louis!  Mobile Ed is proud to present three of his hit programs, guaranteed to put some pep in your step.  Take a close look in this video!

END_OF_DOCUMENT_TOKEN_TO_BE_REPLACED 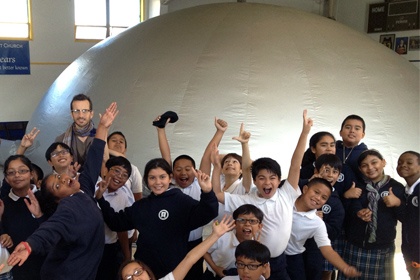 Check Out Our Expanded Services

Mobile Ed Productions has made a name for itself by providing outstanding educational (and entertaining!) assembly programs to schools nationwide...but schools are not the only type of venue we service.  Take a look at all of the other ways you're able to make use of our wide range of programs!

END_OF_DOCUMENT_TOKEN_TO_BE_REPLACED 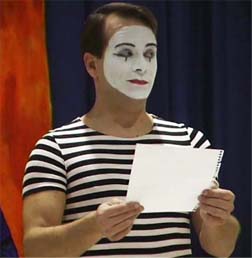 My apologies as it has been a long time since we commented in our blog. Mea culpa...all I can say is that the Spring time is very busy around Mobile Ed getting everything lined up and in order for the new school year.

END_OF_DOCUMENT_TOKEN_TO_BE_REPLACED 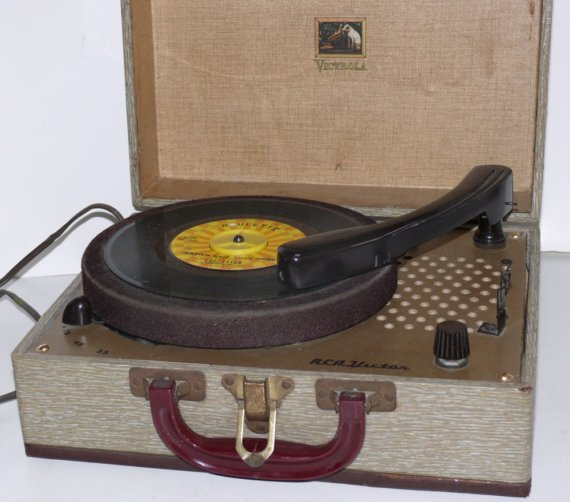 About a million years ago, when I was a kid, I heard a song on the radio. I liked it immediately and so I made my Mom buy me a copy on a 45 (that alone betrays my ancient condition, right?).

END_OF_DOCUMENT_TOKEN_TO_BE_REPLACED

We are now well into December and the Holidays are right around the corner! To one section of the population that only means one thing! Time is running out before the Blue And Gold Banquet season is upon Cub Scout Troops everywhere!

END_OF_DOCUMENT_TOKEN_TO_BE_REPLACED 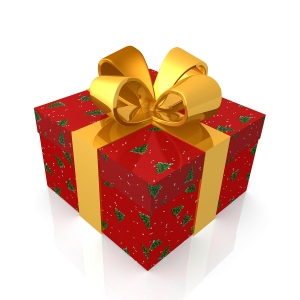 With this being December, and the holidays approaching rapidly, we announced yesterday a special “deal” for Chicago area schools as a sort of holiday “gift” to our friends there. Well, today we have a similar “gift” for all our friends in elementary and middle schools in New Jersey and other eastern seaboard states.

END_OF_DOCUMENT_TOKEN_TO_BE_REPLACED

School Science Assemblies and the Future of Space Exploration 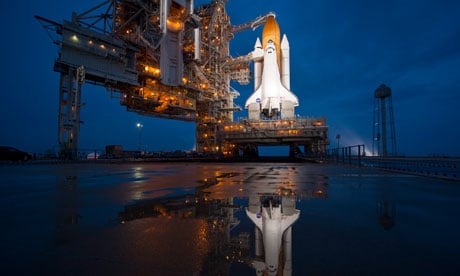 It is July 8, 2011 and as I write this it is a little before 9 AM Eastern Standard Time. In a few hours the space shuttle Atlantis is scheduled to lift off on it’s final mission, and what will be the last mission of the thirty year old space shuttle program.

As things stand, bad weather may delay the launch. There is currently a 70% chance of a delay. Weather is crucial as the conditions must be right not only at Cape Canaveral where the launch is to occur, but also at all of the possible landing sites around the globe. It is a logistically difficult arrangement.

Regardless of whether the launch occurs today or not, it will occur at some point and when Atlantis subsequently returns to earth the entire shuttle program will be over.

In some ways this is a sad moment in our history. Though the shuttle program was created with the express purpose of enabling the construction of the International Space Station, and though this task is now complete, to many of us this seems to signal the end of the era of United States space exploration.

With a poor economy and tightening government budgets the entire NASA program is being examined and some believe we can no longer afford the luxury of venturing into space with humans.
Personally, I hope they are outvoted and that human colonization of space continues, for a multitude of reasons, too lengthy for this article.

But in another way, I worry about the future of American dominance in science and technology. Every year our colleges and universities churn out thousands of scientists and engineers, but many and possibly most are of foreign origin and many of these return to countries such as China, India and Japan upon completing their studies. There they contribute to the rising power of their own nations in Science and technology. While in the meantime our own young people find less and less interest in these crucial fields preferring sports or entertainment as possible careers. Science is not “cool”.

END_OF_DOCUMENT_TOKEN_TO_BE_REPLACED

School Assembly Site Dog of the Month for June 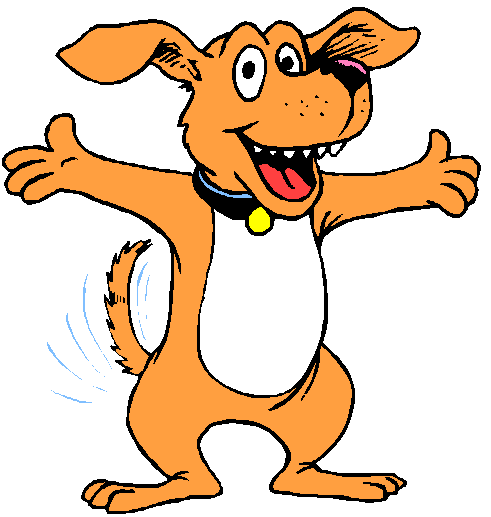 Just when you were hoping I would forget, it is that time of the month again! Nothing about school assemblies or which shows are going to Texas or premiering in Ohio, or which performer is getting rave reviews for his or her “best school assembly we ever had!”. No, today is just for fun as we once again recognize Mobile Ed’s Dog of the Month!
Our winner for June is Fudge, a very cute, elderly pooch, well beloved by his owner, ex-educator and close friend of Mobile Ed, Mr. Bill Lyttle.
Bill is a retired school principal from the Livonia school district here in Michigan. And Fudge has been his loyal companion for many years. Fudge has had a few health issues over the years (haven’t we all!) but he remains a steadfast and trustworthy friend to Bill.
Ain’t he cute?
Here’s to Fudge! Mobile Ed’s Dog of the Month for June!

END_OF_DOCUMENT_TOKEN_TO_BE_REPLACED

Our resident author, Geoff Beauchamp, writes blog posts exemplifying the talent of his co-workers and the importance of the school assembly programs they present. The humble Mr. Beauchamp never writes to exemplify his talent. This blog post will do what has never been done before, praise Geoff for his dedication, hard work and inspiring performance as Abraham Lincoln.